COOKER, Ont. – Fifty people who were previously homeless now live in small shacks on industrial land in Kitchener, Ontario. Residents of A Better Tent City have a self-catering home, on-site dining, and access to restrooms and laundry facilities. Here is what some have to say about community life:

I was homeless in Kitchener and I met someone who lived here who heard that I was new to the city and homeless and he brought me here.

I was either on the street or some nights surfing on the couch with people I met. This roof over your head gives you a sense of stability and relieves you from being truly homeless.

It’s almost like a big dysfunctional family here. We help each other.

I feel safer in the cabins than in the tents. You can lock your stuff. If you have an altercation you can just walk in and they won’t bother you.

Freedom is better here, you don’t have to be back before a certain time, you aren’t easily kicked out here, and you don’t lose your home over a bad argument.

I lost my home – I was incarcerated for 15 months. I lost everything. A few weeks after my release, I met Bree and she invited me here.

We were stuck out of town for a few days and tasted the streets again. Our friend disappeared, then we got robbed. We spent time outside at night. We took a cab home, it cost us $ 70.

I have been homeless since the age of 14. I was kicked out. I spent time in shelters.

It’s a great place, honestly. We tend to stick together. Food, showers, laundry and toilets. I can’t ask for much more than that, really.

Sometimes we get steak!

I was kicked out of my house, me and Diana. We couldn’t find a place.

I was on drugs and others came and became a trap. The city got fed up, closed the place, everyone had to go out. We were out for about a month, but it was a difficult month.

It’s very difficult to get a place. I have back pain and cannot work. I can’t have a luxury condo. It’s comfortable, it’s a bit small, but we manage. It’s a good thing, better than living on the streets or in a shelter.

You can make any decision here, as long as you don’t harm your community. He teaches the community to be proud of his house. I like it. It’s much more lonely in an apartment. I don’t have a family, eh. I consider my friends here my family.

I was on the streets for months, sleeping in churches, stairwells, benches, everywhere. I was married, had three children, two dogs, had been with the same woman for nine years and we separated.

Life hit hard, I got depressed, I threw my business, a roofing business.

When you lose someone you love and all of your kids, it hits you. I went through a suicidal phase, a phase of depression.

I’m still depressed sometimes, but I got a lot of support. I needed to grow somehow. I got kicked out, she put my boots on hard, I earned it.

If I ever have a moment of depression and I’m all up against the grain and cry, someone will always sit down and talk with me, and tell me I’m fine. It’s much less lonely.

I’ve been here the entire time, almost two years. It has its rough spots and its good spots. I was in a shelter for a while, had a problem with the tenants, a lot of drugs there, so I just laughed at it.

The good here: it takes you away from the street. There is nothing quite like sleeping on a park bench or getting in a car for a good night’s sleep. I have been there and have done everything for the past 10 years.

I had a renovation and general contractor business. But when my wife left me, it was the end of my life, I gave up and put my head in the sand.

I go back little by little.

Here you are a person. I feel good now, I was tough on drugs. Opioids, heroin and then fentanyl and pills, crystal, whatever.

I am on methadone now. It’s going well, it helped a lot. Many of my friends have died from fentanyl. It’s numbing, you can’t do without it. It’s erasing everyone. It’s time to wake up.

These interviews have been condensed for clarity.

This report by The Canadian Press was first published on October 24, 2021. 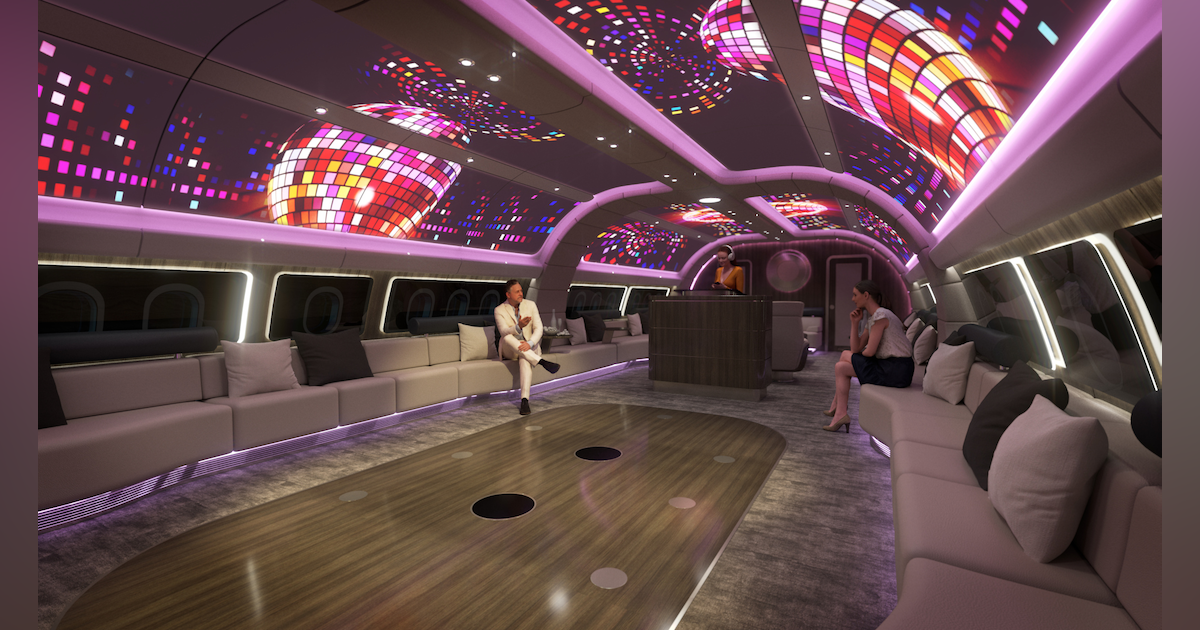